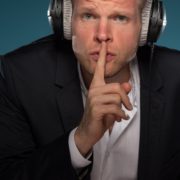 Its been nearly a year since I updated my voiceover showreel, thats how busy 2015 was…and the start of 2016 hasn’t been much quieter (I’m not complaining). I believe its important to update reels regularly, keep them fresh, but then there are only so many hours in a voiceovers day!

As per usual, this reel was created in house and showcases a small selection of projects I’ve worked on over the past year. All voiceovers were recorded at my studio and editing facilities in London, England. So, without further a do, press play and have a listen…

About this Voiceover Showreel

This reel shows off a more natural voiceover style in many of the clips, through experience over the last year I’ve discovered the ‘natural voice over’ sound is in big demand at the moment. Having said that, I’ve added ‘voiceover’ sounding samples in there as I often get requests for ‘that voiceover’ sound! There are corporate, documentary, explainer, e-learning and commercial samples in this reel.

There is a medical voiceover sample in there, too. I’ve added that to demonstrate how I handle complicated and hard to say names etc. If you can do medical voiceovers and make it sound like you know what you’re talking about, then you’ve nailed it as the names of some of the drugs are just toooo complicated. In situations like that, its so much help having a client sit in on the session via ipDTL.

Hope you like the new voiceover demo! If you need to hire a voiceover artist with a studio, drop me a line via the contact page. I offer a professional voiceover service and fast turn around at a competitive price.

Look forward to working with you soon

A busy voiceover is a happy one! 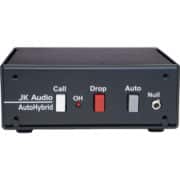 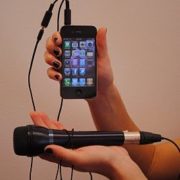 The Road to Professional Voice Over Success

How does a brace affect your speech? By a voice over!!!

The Right Voice Over Tools

The Right Tools - to be a voiceover contd.

A voice over nightmare...
1 reply

Want to join the discussion?
Feel free to contribute!

How to do a voiceover using ipDTL